A Mashal (Hebrew: משל) is a short parable with a moral lesson or religious allegory, called a Nimshal (Wikipedia)

In Visual Midrash, the image is the Mashal, with interpretation possibilities being the Nimshal.

In Visual Midrash, the image is the Mashal, with interpretation possibilities being the Nimshal.
In the Mashal image below, the Apollo space shot circa 1970's is celebrated as mankind's achievement on par with creation. A Nimshal might be our partnership in furthering God's creative power, or our responsibility for Tkkun Olam, our social justice responsibility. 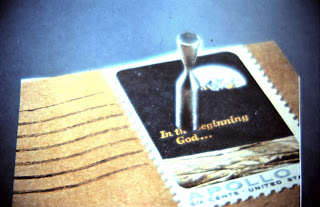 A marvelous Nimshal was written by Mel Alexenburg:
We can read the first word of the Bible B’reshit (In the beginning) as B’reshet (In the network). In Genesis 1:1, the Hebrew word et appears twice, before heaven and before earth. “In the beginning God created et the heaven and et the earth.” Since English has no equivalent for the word et that links a verb to a noun, it drops out in translation. et is spelled alef-tav, the first and last letters of the Hebrew a alphabet. Spanning the full set of 22 Hebrew letters, et symbolizes media systems. The media system of heaven, the spiritual realm, is written in the Torah with Hebrew letters that form words. The media system of earth, the physical realm, is written with electrons and protons that form atoms and molecules. The media system of the digital realm returns us to the primeval binary creation of darkness and light, 0 and 1. It is written with the binary digits 0-1 called bits that form bytes. Every blog, website, video, song, and text that you access in The Cloud is written with the binary system of the first day of Creation.
Alexenberg, Mel. Photograph God: Creating a Spiritual Blog of Your Life (pp. 45-46). Kindle Edition. 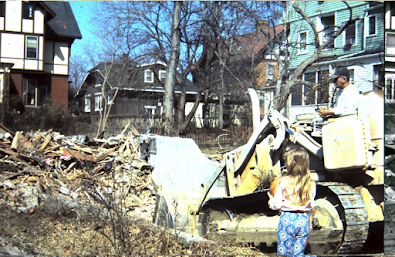 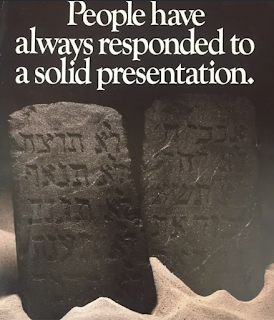 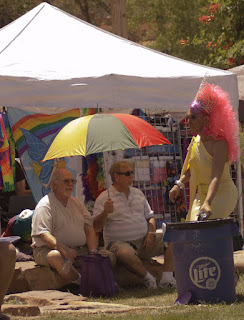